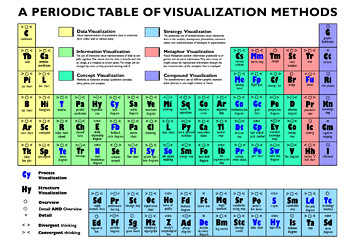 Hugh MacLeod, an advertising executive and popular blogger with a flair for the creative, gives his 26 tried-and-true tips for being truly creative. Each point is illustrated by a cartoon drawn by the author himself. If you’ve ever felt the draw to do something creative but just haven’t been able to pull it together, you’ll love this manifesto.

Ever had that moment of cursing and swearing when a Microsoft-created software pops up asking for the product key and you don’t have it around? ProduKey is just what the doctor ordered. It’s a small utility that displays the ProductID and the CD-Key of MS-Office, Windows, Exchange Server, and SQL Server installed on your computer. You can view this information for your current running operating system, or for another operating system/computer – by using command-line options. This utility can be useful if you lost the product key of your Windows/Office, and you want to reinstall it on your computer.

Download ProduKey – and you can stop cursing and swearing.

Finally, you can never have enough of the India vs. China debate – some people tried China + India = ChIndia, but they never really got anywhere. In a recent Knowledge@Wharton article titled – How E*Trade’s Caplan Brokered a Turnaround for a Once-doomed Company – Mitchell Caplan, the CEO of E*Trade, describes India as a country whose culture celebrates and values entrepreneurship. “At the same time that Indians are creating markets, they are creating a middle class, and the opportunities are powerful,” says Caplan.

That is a far cry from China, where the economy is strictly regulated by the government and E*Trade has so far taken only limited steps, such as seeking permission for an information-only office in Shanghai. In fact, when Caplan told a financial reporter in Hong Kong about E*Trade’s eventual desire to conduct business in China, his contacts told him that he was risking arrest and that he had to “figure out how to smooth things over before you open your mouth again, so you can come back here.”

I wonder what goes on inside an “information-only office.”

That’s it for Issue #4. Happy reading.