There’s a lot brewing over at the GEO 12.97Â°N 77.56Â°E headquarters (temporarily at Room #205). Out came the Tid.bi.ts. Next in line to flow out of the pot is Studio 95 – a weekend publication exhibiting the latest thingamajigs that dared to cross the path of my trusty Canon PowerShot A95 digital camera. Occasionally, you would get to see other thingamajigs too (Note: The G Cam doesn’t count as a thingamajig).

Thanks to Vinayak for baptising Studio 95. Without further yapping, here’s the first issue of Studio 95.

Raatri Sugandha or The Night Fragrance flower – Shot @ Baba Amte’s Anandvan on my Canon PowerShot A95. 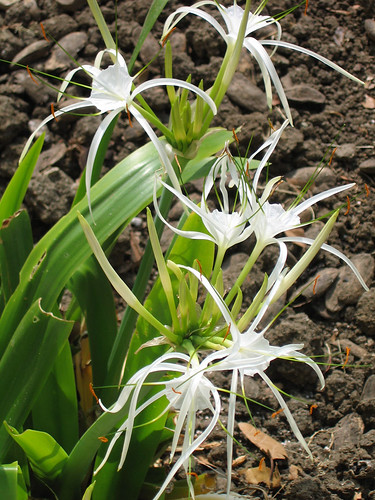 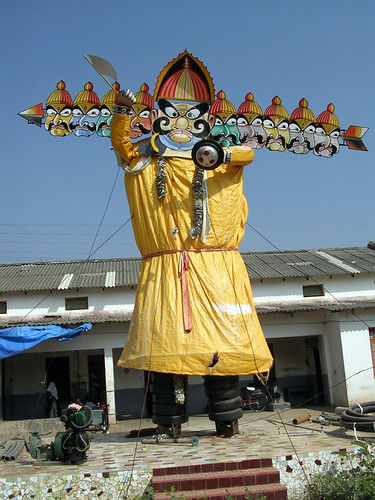 In Hindu mythology, Ravana (Devanagari: à¤°à¤¾à¤µà¤£, IAST RÄvaá¹‡a; sometimes transliterated Raavana and as Ravan) is the principal antagonist of the Hindu epic, the Ramayana. According to Ramayana, he was a king of Lanka many thousands of years ago. Ravana is depicted in art with up to ten heads, signifying that he had knowledge spanning all the ten directions. His ten heads also earned him the name “Dasamukha” (The ten-faced) and “Dasagriva” (The ten-headed).

That brings us to the end of the first issue. Let me know what you think about Studio 95.